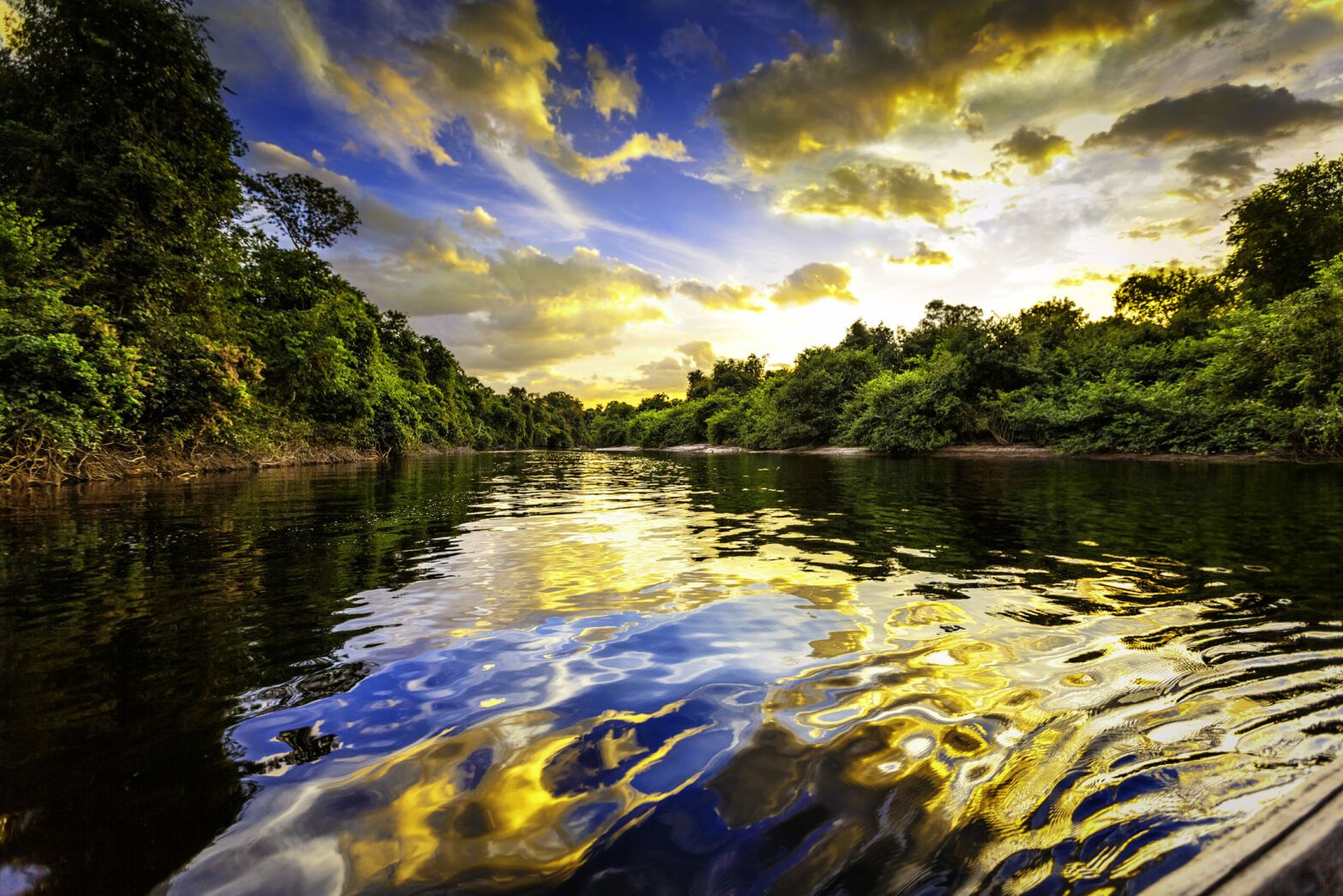 When Brazil’s then president Luis da Silva announced the discovery of major oil deposits in 2008, he described it as the ‘winning lottery ticket’.

As the current incumbent attends the COP15 meeting on biodiversity, the real winning ticket and the key to securing the country’s economic and environmental health lies not in those pre-salt deep water oil deposits, but in the heart of the Amazon rainforest.

Technology advances across multiple disciplines present an occasion for a much-needed repositioning of the Amazon as a generator of growth due to its biodiversity. This is a significant transition away from the long-held view that protecting the Amazon’s is primarily a moral duty that carries an economic cost in preventing farming and cattle ranching.

Innovation across renewable electricity, genetic sequencing, artificial intelligence, software and computational biology creates extraordinary opportunities when it comes to the Amazon. Take just one example of such technological progression, precision fermentation, which has delivered plummeting production costs and the accompanying rise of a new type of food at commercial scale. This technique involves the development of a simple process that humans have been using for almost as long as we have been making food. Through scientists studying the proteins and molecules of plants, animals, insects, or anything else biological under the sun, synthetic cellular replicas are now possible.

What does this mean for Brazil? Firstly, the old-style cattle farm will be replaced with decentralised protein production facilities producing meat that will look, feel, and taste identical to beef, without its humongous carbon footprint. It will also be healthier without the pesticides and hormones of traditional beef production and it will be cheaper to produce. This has the potential to disrupt a $8bn a year export industry in Brazil, responsible for 400m tonnes of CO2 GHG emissions. This does not include the CO2 released through deforestation, which alone was estimated in 2016 to be a further 1000m tonnes of C02, a truly staggering figure.

These innovations will go far deeper than just disrupting Brazil’s cattle industry with alternative protein production. They will allow all beneficial natural molecules to be cheaply produced at scale. While we know that 10% of global biodiversity is in the Amazon, these technologies are showing us that the true value of the biodiversity in the Amazon is beyond our immediate comprehension.  The potential is absolutely enormous and it certainly dwarves not only the sort of short-term extractive value of another cattle farm, but also the financial compensation Brazil could receive for preserving its rainforest.

This all points to a new path forward for a government trying to navigate the global climate agenda while desperately searching for a new growth model.  This path is one that seizes on the true value of the Amazonian ecosystem to the world, while opening new opportunities for Brazil to monetize it.

A growth plan for Brazil

Brazilian policymakers need to think big. The real grand bargain rests at the Convention on Biological Diversity (COP15) in China.  Renewed deforestation targets, moving recently (last five years) created farmed land back to unfarmed protected status, a global fund to support the transition and royalty payments for innovation derived from Brazil’s biodiversity would all be good places to start.

A global fund should be established to support transition and compensate those who are legally impacted in Brazil, while rewarding the country for being first in benefiting from promoting biodiversity.  This fund should be built to attract private finance and companies, on the back of enormous potential that today’s technology and biodiversity together offer to the world. Brazil should obtain royalty payments for any of the foods, medicines, or compounds created commercially from the biodiversity of the Amazon – and share it with the companies that invested early on in this vision.  It will be good investment for Brazil, for climate, and for the world.

Can Brazilians do this? Of course they are capable, but a comprehensive vision and plan is required.  It won’t happen by accident. The Brazilian private sector is vibrant and innovative and is awake to the quickly expanding energy transition. But its best shot at putting itself on the cutting edge of this new technological innovation is to treat its biodiversity assets as its real winning lottery ticket. If it doesn’t, Brazil risks not only paying a price for its track record in the Amazon, but more importantly, not benefitting from the truly transformative technological innovations which are around the corner. This is the growth plan for Brazil that it can seize for a global common benefit. 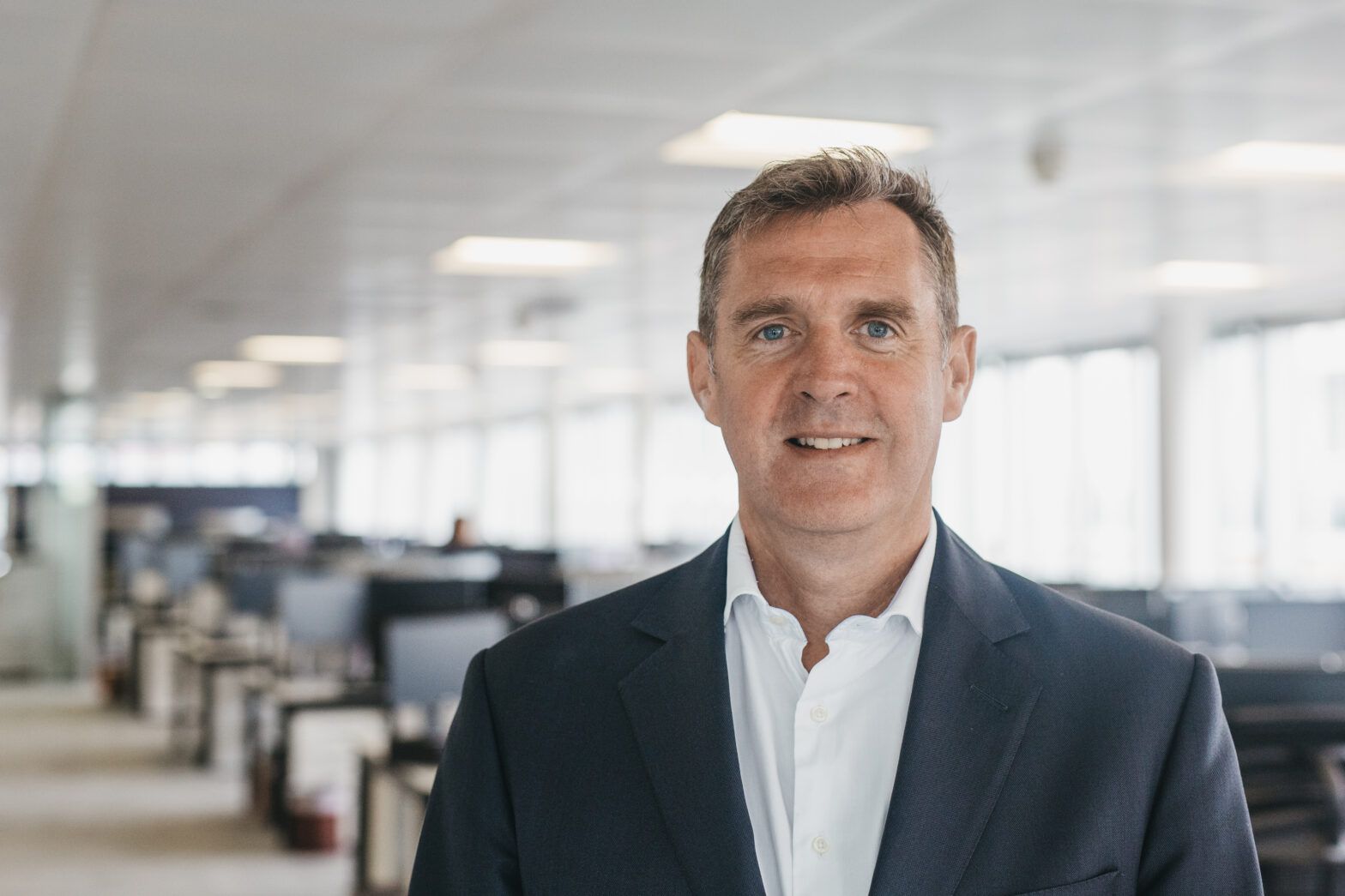 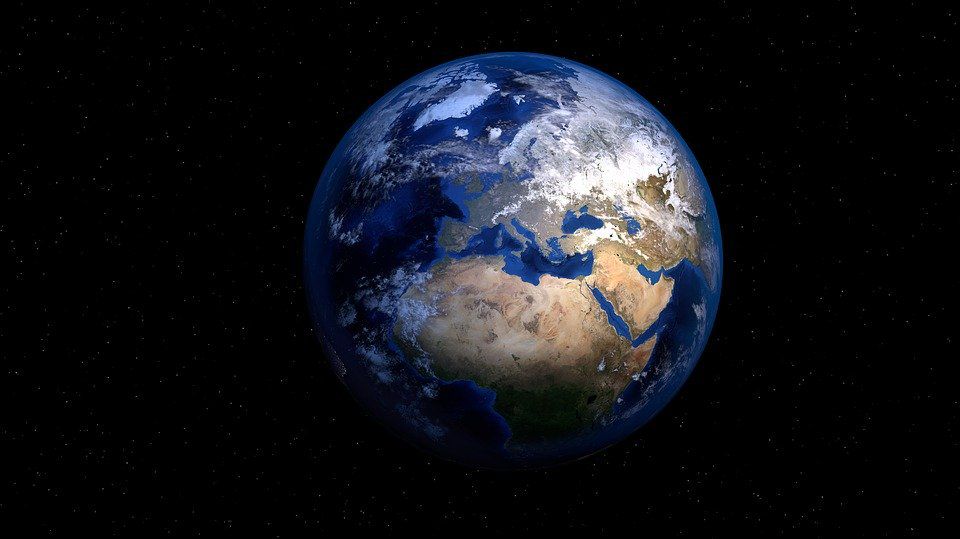