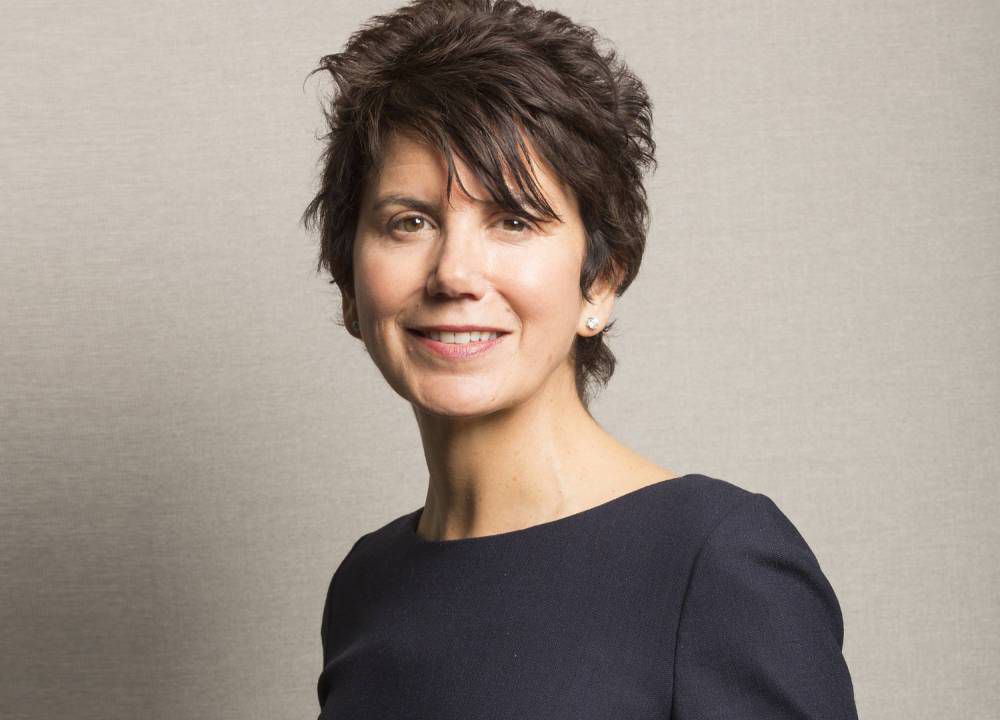 Legal & General Investment Management has divested from four companies over the past year due to their lack of response to climate change engagement.

In the group’s update on its Climate Impact Pledge, which has been in place since 2016 and was expanded to cover 1,000 companies last year, it revealed the group had removed four companies from the banks, insurance, utilities and food sectors. The group said in 2020 it would divest from companies globally if it they did not meet at least one – or, for companies in North America and Europe, three, of the minimum standard detailed below.

In the banking sector, LGIM divested from Industrial and Commercial Bank of China (ICBC)  and in insurance from AIG – both for not having a thermal coal policy in place and also for the lack of disclosure of Scope 3 emissions in relation to its investments. Within utilities, PPL was removed from global portfolios as it did not have a timebound target to phase out coal power generation.

Meanwhile, LGIM divested from food company China Mengniu Dairy as the firm does not have a zero-deforestation policy, is not disclosing agricultural Scope 3 emissions, and has no targets in place for these emissions.

These have been removed from LGIM’s £58bn fund range including funds in the Future World fund range, and all auto-enrolment default funds in L&G Workplace Pensions and the L&G MasterTrust.

However, LGIM has reintroduced US food firm Kroger following “successful engagement”. The report explained: “The company has introduced a comprehensive deforestation policy and is evidencing compliance with this policy via CDP Forests. It also has a 2C-aligned operational emissions reduction target and is evidencing a merchandising strategy for products with a smaller climate impact.”

LGIM also highlighted the progress made over the past year with investee companies following engagement and said three-quarters responded to its engagement campaign and 13 of the 58 companies now having a net-zero target in place.

Michelle Scrimgeour (pictured), CEO at LGIM and co-chair of the UK Government’s COP26 Business Leaders Group, commented: “Climate change is one of the most critical sustainability issues we face and we fully support efforts to align the global financial system with a pathway well below 2°C.

“We have made a strong commitment to push forward this agenda across the different parts of the investment chain, from our engagement with companies and policymakers through to our own investment process and LGIM’s own commitment to net zero.”

She added participating in forums like the COP26 Business Leaders Group, ahead of the climate conference in Glasgow later this year, has emphasised the “necessity of coordinated action to address climate risk and steer society towards a sustainable future”.

“Progress cannot be made by acting in isolation and we, as investors, have a real role to play in the responsible allocation of capital and acting as stewards to our investee companies to encourage greater progress to meet our overall sustainability goals, she added.”